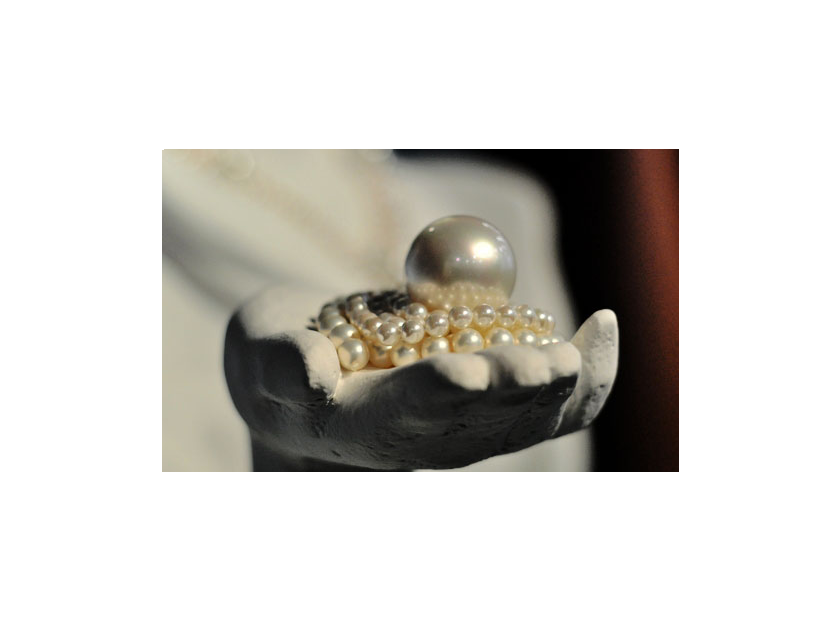 Hepu, a famous place linking with the old legend “Hepu Zhu Huan”, can be easily found in the map of China .Lying in the southern part of Guangxi and beside the northeast coast of Gulf of Tonkin .Hepu Beihai now belongs to the 14 opened seaside cities of China . So South pearls of Hepu also called Hepu pearls.Hepu pearls are famous for their high quality and beautiful colors. 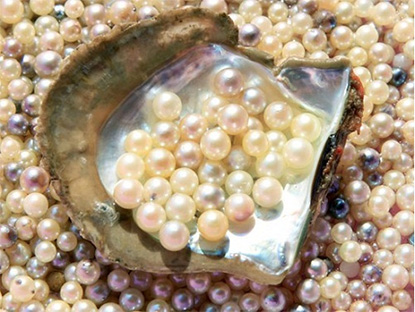 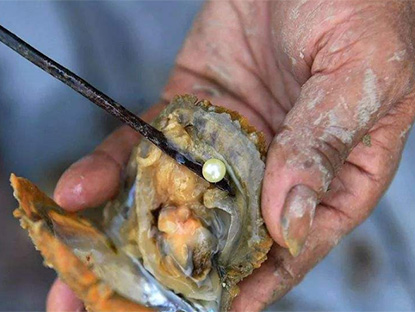 South pearls had become the special name of Hepu pearls from Ming Dynasty,as an old saying described in “Note of Hepu” by Qudajun: Hepu pearls were called south pearls.West pearls were better than east pearls, but the south pearls were above them. The sea area of Hepu is the best place for breeding pearls.Lying on the coast of Beibu Bay, the waves between two rives are smaller, with suitable salty water and water temperature.All these give the production of pearls the best growing environment. 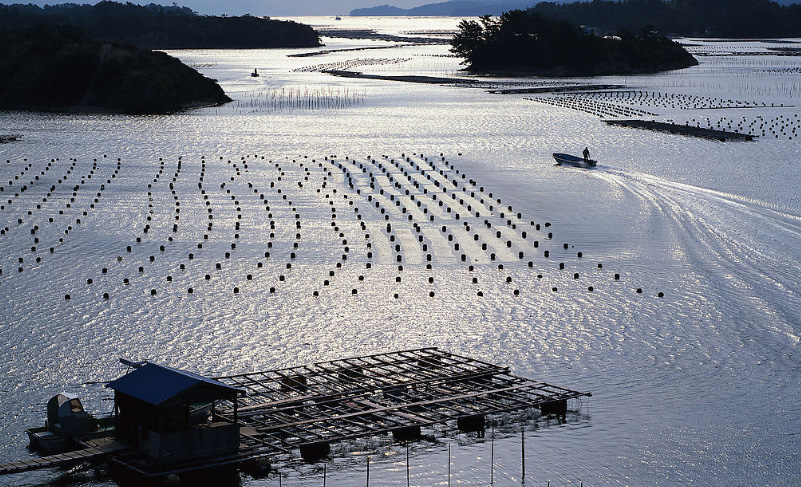 Most of the pearls exhibited in the museum of Forbidden Palace were produced in Hepu Beihai.The biggest natural seawater peal in China was produced right here ,with the diameter of 1.55 cm and the weight of 3.6 g .this pearl is now collected in the south pearl palace in beihai .Being named as king of the south pearl . 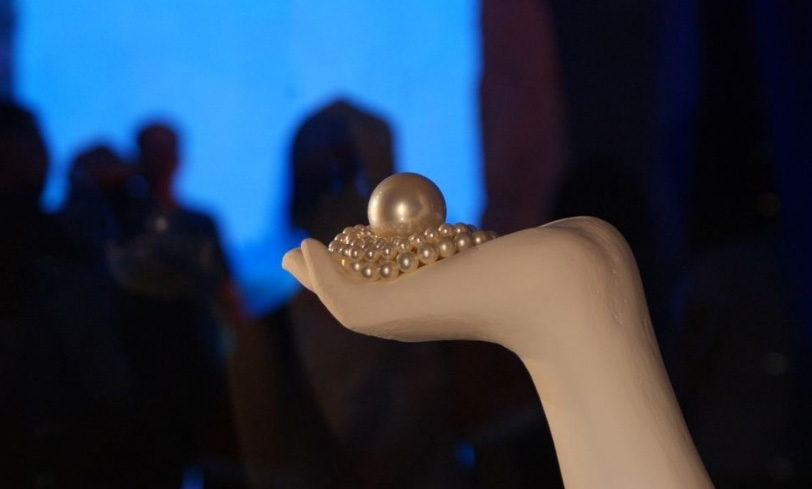 Over 2000 years ago ,the pearls were exchanged for silk in Hepu.The pearl produced in Hepu Gulf were famous at home and aboard for their round and big shapes and their satin-like luster and rainbow overtones.