The Empress Dowager Cixi And The Pearl 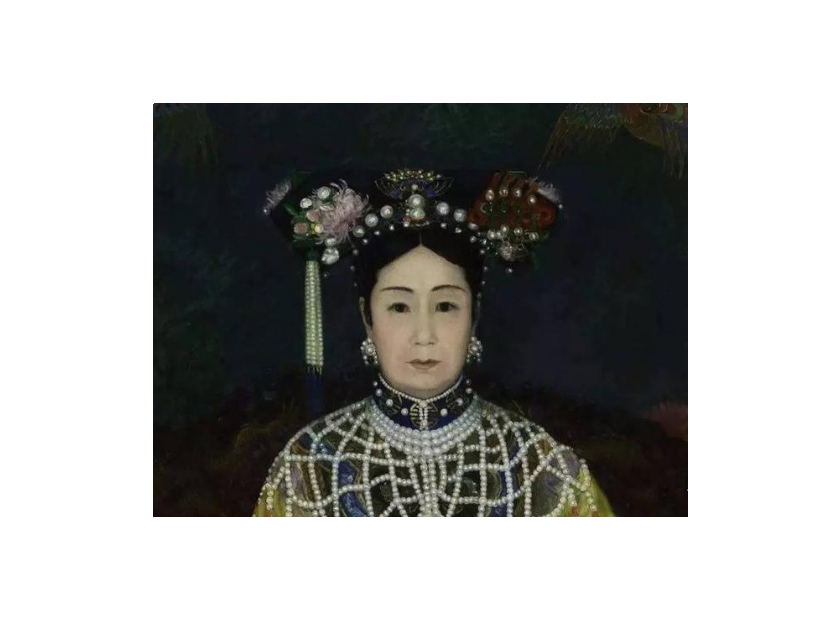 If there is one person who owns the most pearls in the history of pearls,it is the empress dowager cixi of China.

It is said that she had a serious illness ,then she got a magic pearl ,she held it in her hand all the time,after a few days ,she was cured. From then on she was infatuated with pearls .When it comes to national affairs, she always held a large pearl in her hand to help her calm down and make decisions.Also she died with a luminous pearl in her mouth,which keep her body from decay.And it has became a legend . 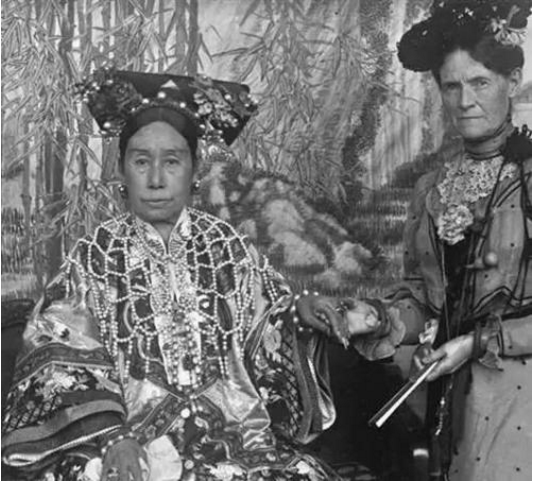 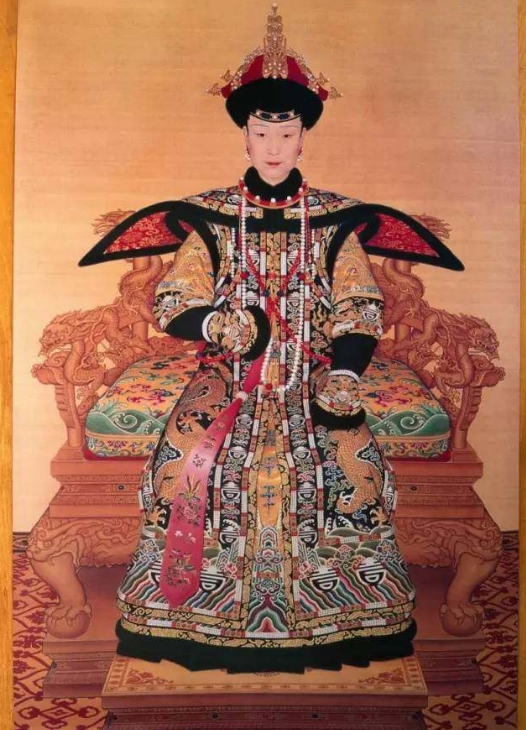 So how many pearls does empress dowager cixi own? I ‘m afraid no one can tell the exact number.She wore pearls from head to foot, in her bedroom ,pearls were everywhere :A pearl curtain was hanging over the door ,on the bed ,

hanging with the pearl tent with a huge pearl on the top ,pearl cushions on the chairs…Empress dowager cixi not only possessed countless pearls during her lifetime ,but also took a huge number pearls into the coffin after her death ,for her to continue to enjoy it in the western paradise . 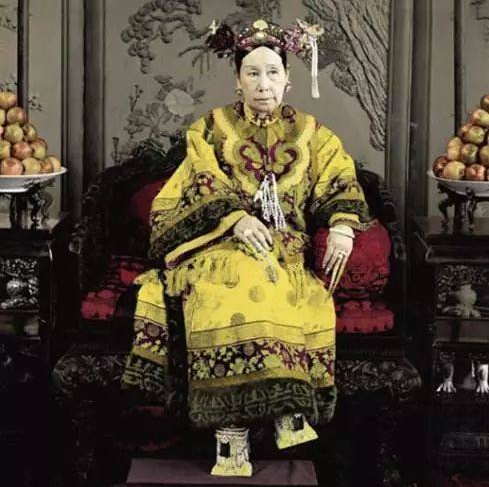 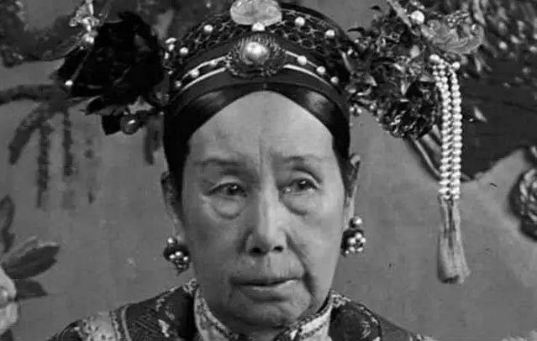 The archeologists have calculated that there are as many as 23,540 pearls on the clothes and bedding of cixi’s body .In addition to using pearls as ornaments, Cixi also took pearl power at a particular time as well as external application for decades until she passed away .