How is The Legend and Historic Culture for Pearls 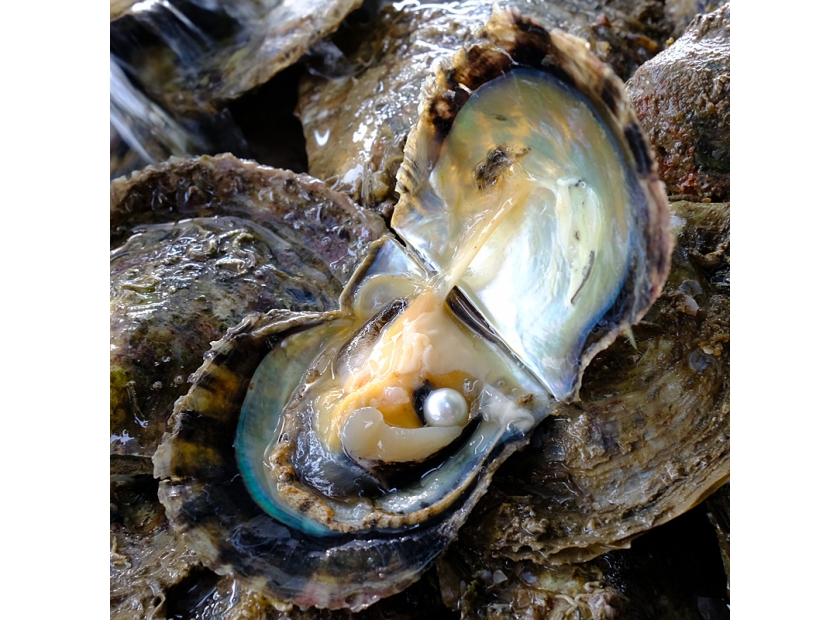 In ancient Western legends, pearls are the tears of the sea. Ancestors believed that when a drop of dew fell into the sea, it happened to be caught by a huge shell, and a Pearl would be produced. Ancient Hebrews believed that pearls were used by God to decorate the Garden of Eden. The pearl in the Indian imagination is morning dew, which is used by gods to puzzle the world.

In Rome, pearls are closely linked to Venus, the God of beauty. In the Renaissance period, the famous painter Botticelli put the goddess on a huge palm leaf in his painting The Birth of Venus, and who slowly emerged from the bottom of the water. The goddess shaken the water to form pearls, which were pure and flawless.

In Denmark, Danes believe that pearls are the tears of mermaids that mermaids are missing princes and her tears in love too . Fritillaria shellfish guarded by her side treasure the tears. For a long time, tears form pearls.

In ancient China, there was a story that there was a kind of mermen outside the South China Sea. They had the same shape as human beings, but they lived in the sea. When they cry in sorrow, Falling tears become beautiful pearls. Whether the pearls are round or not , that depends on the profit or loss of the moon on that day. On a full moon night, the pearls formed by tears are particularly round when the mermen cry. When the moon is short of a corner, the shape of pearls are strange. Li Shangyin, a poet of the Tang Dynasty, who wrote this beautiful legend in his famous poem Jin Se - "Mermen weep their pearly tears down a moon-green sea".

Of course, these are just legends. In fact, pearls are produced in mussels. Because foreign bodies enter the mantle of mussels, mussels are stimulated to discharge secretions, but they can not discharge them out. These secretions and mother-of-pearl coat this foreign body layer by layer, they secreting about 3-4 times a day. The thickness of each coat is only 0.5 micron, and it takes 2-5 years to grow into gemstone-grade pearls.

From the philosopher's point of view, the most beautiful things are often honed in the cost of pain. That is to say, the formation of pearls is a process in which Mother Pearl moistens sand into beads and pain into fruits.