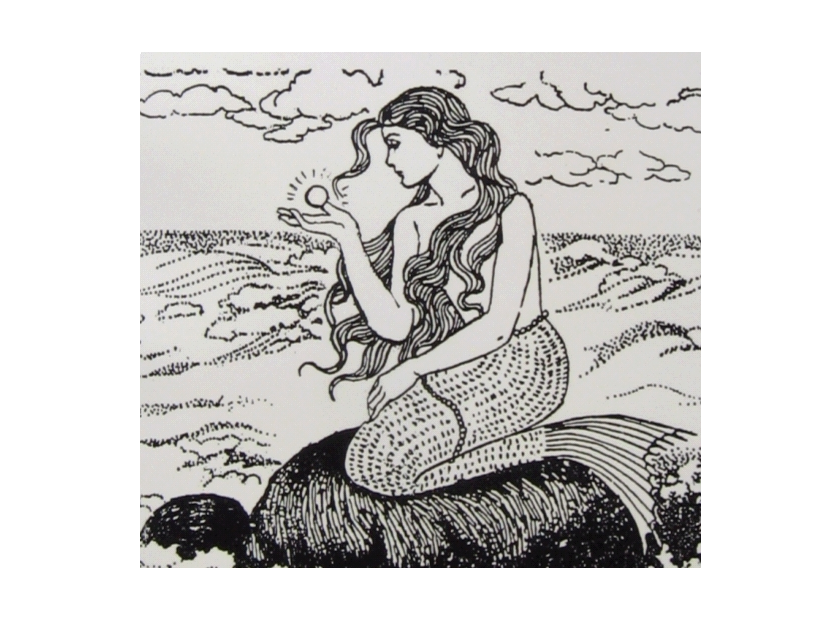 Traditional has it that ,in the ancient times,Hepu just produced pearls but didn’t produce corn.All the villagers lived on fishing pearls in the sea. 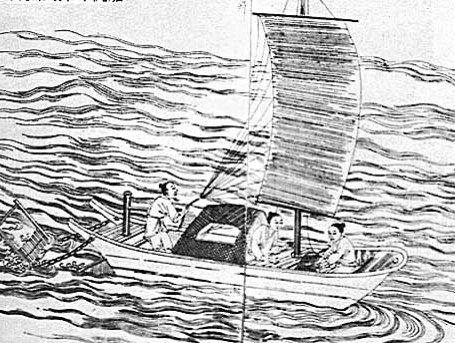 In Jin Dynasty,a huge and beautiful luminous pearl was bred in Hepu sea area ,its brilliance blessed and protects villagers out of sea disasters. 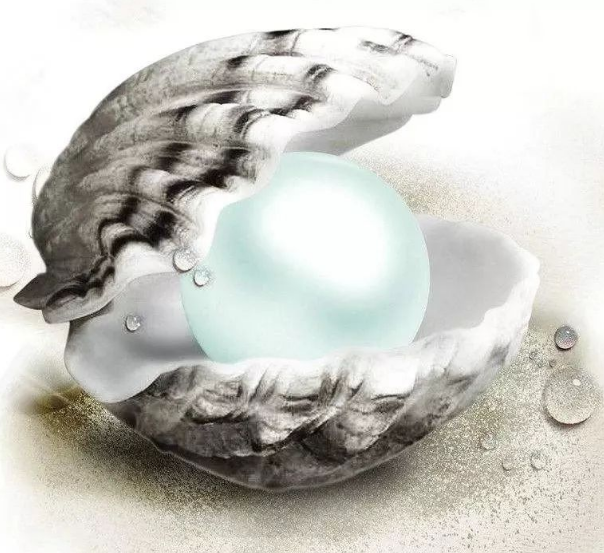 When the emperor heard that ,he send an eunuch forced the villagers to fish luminous pearl in the sea .Haisheng ,an pearl fishing expert ,he was a chivalrous man .For helping his villagers ,he forgot the danger and dived into Red Rock Dust to get the luminous pearl. 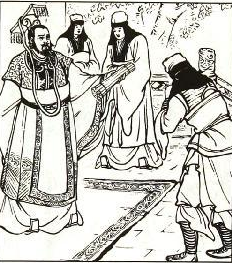 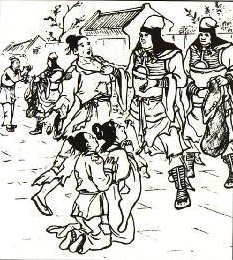 Red Rock Dust was deep and had lots of undercurrent and sharps.Thanks to the princess pearl,Haisheng was safe .Haisheng’s brave deeply attractivedthe beautiful and kindly princess,she presented the luminous pearl to him. 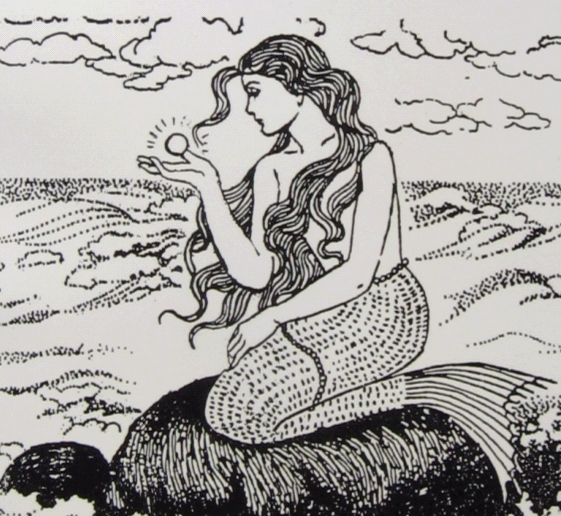 While eunuch got this pearl,he immediately send it to the capital .When they passed through Yanmeiling,a white light came out on the sea surface .When eunuch opened the pearl box ,he was frightened that the luminous pearl disappeared without trace.

Eunuch was so angry ,he forced the villagers going to sea again .the villagers was tied a heavy stone ,then drawn deep into Red Rock Dust ,they couldn’t come back to the sea surface until they got the luminous pearl.

Seeing the villagers suffered a catastrophe again ,princess had to present the luminous pearl again .For avoiding the pearl disappear again ,the eunuch cut open his ass then put the pearl into it ,and then started off for the capital .

But when the eunuch arrived at Bailong village ,suddenly,the village were dark all around ,and a white light delimited on the sky ,shot to the sea surface of Bailong .When eunuch turned back to see his ass ,he found that the pearl has disappeared .He knew he couldn’t avoid the crime ,and then swallowed gold to die.

Its said that there is a thousand year old tomb which 2 km far away from Hepu pearl palace ，it was the eunuchs buried place.Thence this beautiful luminous pearl glints on the Gulf of Tonkin ,gets together with the hard-working villagers of Hepu.